When Steve Wozniak lived in the apartments at the above address, the name of the complex was known as:

Apparently, the complex had an overhaul, and was later renamed: 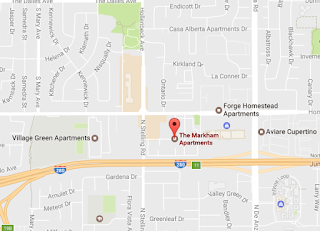 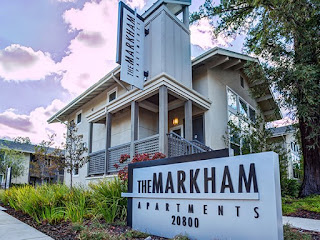 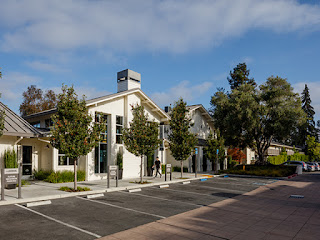 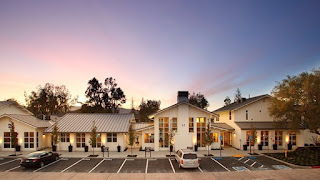 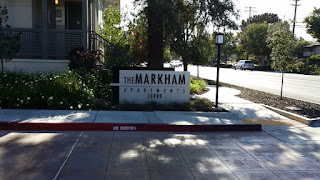 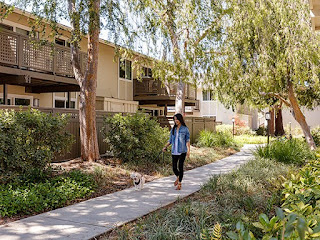 I asked Woz if he remembered the apartment number, and this is his response:

I don’t remember the apartment number.

I had a lower apartment early on at that complex but very soon moved to an upstairs one…something like 22L or 24L I think but I have no reason to think that, especially the number. I might be able to find the exact apartment location in person.

I’d say that maybe half of the design and conception and most of the software work was done in that apartment, but the real prototype construction was done in my cubicle at HP, mostly at night. I’d go home from work, eat a tv-dinner, watch Star Trek, and often head back to the building. I sometimes worked on HP stuff at night but usually my own fun constructions.

There are people who may have old address books with my apartment number. I have too many artifacts in too much storage to find it myself, although I’ll keep an eye out. You might also consider HP records. The APD division is now in Corvalliis, Oregon.

Per Brian Berg (IEEE):
BTW, it would be nice to add that the HP facility to which Woz refers is the one on Pruneridge Ave in Cupertino - where Apple Park is now, interestingly!

This is the VERY FIRST Apple-1 ever built, in Steve Wozniak's apartment, and after hours at HP.  It is hand-wired, and soldered underneath.  The wooden case was built by Randy Wigginton's father.  I asked Woz where this computer is, he said it may be in storage.  At one point it was on display, I believe at Apple Computer, Inc. 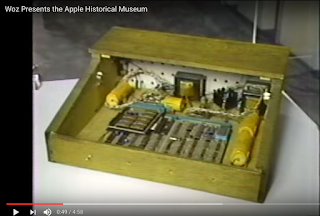 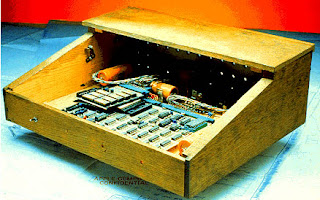 UPDATE:  Sun May 7, 2017 - Randy Wigginton's memory recollects that the Apple-1 was built in apartment #16K, on the second floor:

Yeah, I would know it if I went there in person; it might be 16K, for some reason that feels right.  I do know that his phone number back then was 408-255-6666. When he built the Apple I he was in an upstairs apartment; I never visited him in a downstairs apartment.  He drove the worst car in the world - a Fiat :)
Next time I am down that way I will drive to the complex and take a look - I'm curious myself now.
Randy

After informing Woz, here's his response: