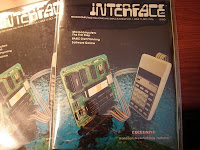 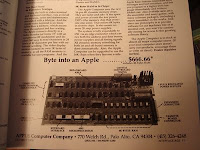 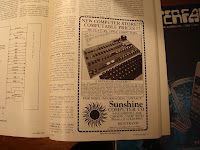 (Hmmm... or did the ad first appear as text only, in the September 76 issue?)
"Apple Introduces the First Low Cost Microcomputer System with a Video Terminal and 8K Bytes of RAM on a Single PC Card"

UPDATE FEB.10.2010: It turns out that the September 1976 issue of Interface Age is where the first Ad for the Apple-1 appeared, not the October issue. I will have images on the way soon. Stay tuned! 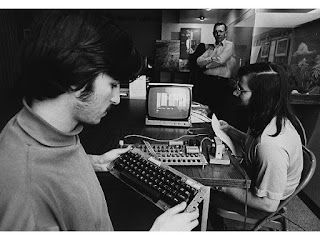